By
Share
Bitcoin could rise to $1 million over the long term to become a reserve currency for the world, according to one asset manager. But JPMorgan warned of risks ahead as the cryptocurrency continues to rally. Anthony Pompliano, co-founder and partner at Morgan Creek Digital Assets, said bitcoin could hit $500,000 by the end of the decade. It could eventually reach $1 million per coin, he added, without giving a timeline. 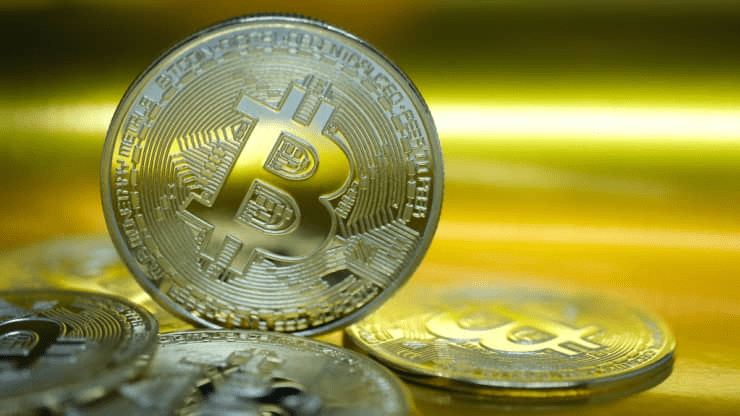 “I think that bitcoin will eventually rise to become the global reserve currency. I think bitcoin will eventually be much much larger than the gold market cap,” he said during the latest episode of CNBC’s “Beyond the Valley” podcast. Bitcoin has surged over the last few months and surpassed $50,000 for the first time this week.

A number of factors are behind the rush into bitcoin. There has been large participation from institutional and retail investors. Major companies are also getting more involved with the cryptocurrency. Square bought some bitcoin last year and Elon Musk’s electric carmaker Tesla purchased around $1.5 billion in bitcoin, according to a filing this month. Musk and Square founder Jack Dorsey are both supporters of bitcoin.

Meanwhile, global central banks have been easing monetary policy — such as lowering interest rates and buying assets through the so-called quantitative easing program — to help cushion the blow to economies hit by the coronavirus pandemic.

“There were trillions of dollars that were printed and injected into the economy and everyone from individuals to financial institutions and corporations ran around the world looking for the best way to protect their purchasing power, they ultimately decided it was bitcoin,” Pompliano said as he discussed what was behind bitcoin’s surge.

The bitcoin bull’s prediction that bitcoin could hit $1 million is based on a few factors including the scarcity of the cryptocurrency which has a cap of 21 million coins, as well as the decentralized nature of the technology.