By
Share
Deutsche Bank on Thursday beat earnings expectations for 2020 as it emerges from the coronavirus crisis, led by a strong performance in its investment banking division. Germany’s largest lender posted a full-year net profit of 113 million euros ($135.7 million), whereas analysts had expected a loss of 201 million euros, according to Refinitiv. Deutsche reported a 5.7 billion euro loss for 2019 as it underwent major restructuring. 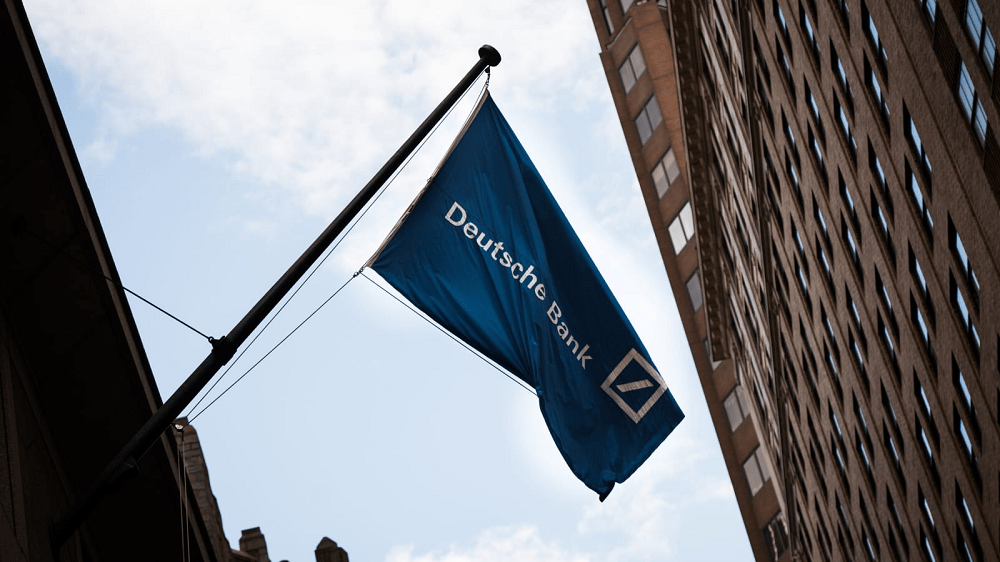 The bank netted a 51 million euro profit for the fourth quarter, compared to analyst expectations of a 325 million euro loss. Higher revenues and cost reductions helped Deutsche’s investment banking division perform well, with net revenues rising 32% to 9.8 billion euros in 2020. This “more than offset a rise in provision for credit losses resulting from COVID-19,” the bank said in a statement.

The bank’s CFO, James von Moltke, told CNBC shortly after the announcement that it had hit all of its goals for the year. He noted that while the investment bank was the strongest business area, both the corporate and private bank had managed to offset the “headwinds” from low interest rates, while the asset management business had seen inflows of 14 billion euros.