By
Share
The International Monetary Fund has raised its economic outlook for the Middle East and North Africa region’s growth in 2020 by 1.2 percentage points to an overall contraction of 3.8%, showing that despite some progress since the coronavirus pandemic began, it’s still been a brutal year by any account. Recovery will be varied and based largely on countries’ investments and strategies for vaccine distribution. But there has been one bright spot for the Gulf states in particular — the lifting of the political and economic blockade of Qatar by other GCC countries, the IMF’s Middle East and Central Asia Director Jihad Azour told CNBC on Wednesday. 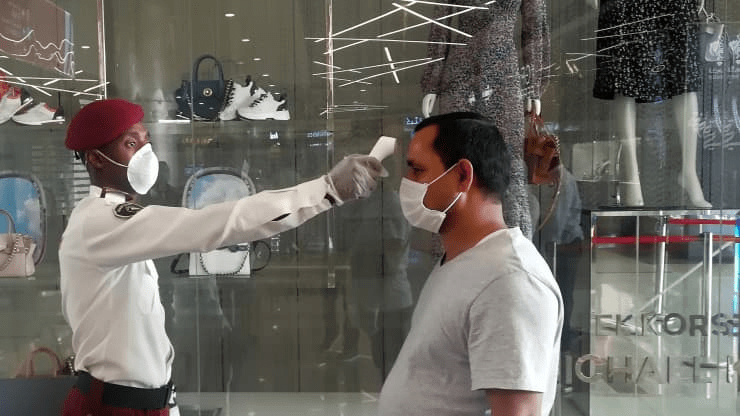 While the full details of the reconciliation accord between blockading states — Saudi Arabia, the United Arab Emirates, Bahrain, and Egypt — and Qatar are not publicly known, Azour told CNBC’s Hadley Gamble that “any improvement in terms of opening up borders, improving economic relationship will provide an additional potential for growth.”

“Of course, this will improve trade, especially at rates in goods and services,” he added. “It will reduce the cost of procuring for example, for Qatar, it will also help the airlines by reducing the cost. Therefore, there is always benefit from improving economic relationships, especially that we are now entering into a new phase in terms of globalization.”

The news, which saw a dramatic 3 1/2 -year dispute come to an end, is a likely boon for investment as well, Azour said. “I think this is good for business in the short term, but also in the long term, in terms of providing a bigger space for investors. And this is something that will be valued.”

Qatar’s Financial Centre alone aims to attract $25 billion of foreign direct investment inflows by 2022 as a result of the rapprochement, CNBC reported in January. Airlines, manufacturing and food production are among the other areas that are likely to see major boosts.