By
Share
Some of the largest university endowment funds in the U.S. have been quietly buying cryptocurrency for the past year or so through accounts held at Coinbase and other exchanges, CoinDesk has learned. According to two sources familiar with the situation, Harvard, Yale, Brown and the University of Michigan as well as several other colleges have been buying crypto directly on exchanges. 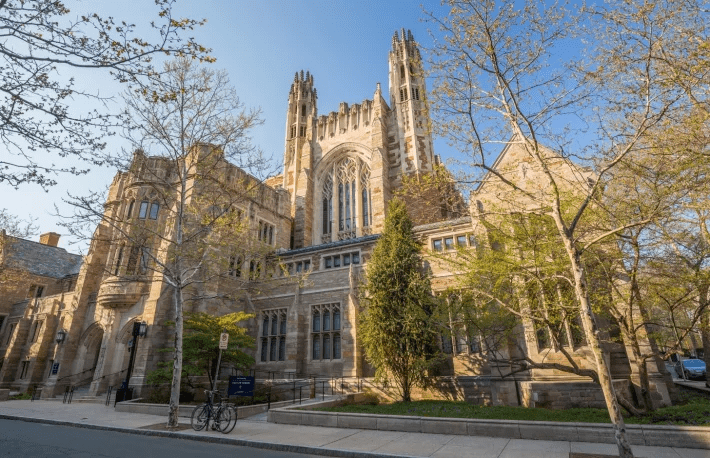 “There are quite a few,” said a source who asked to remain unnamed. “A lot of endowments are allocating a little bit to crypto at the moment.” Yale and Brown did not respond to requests for comment by press time. When reached by CoinDesk, the Harvard and University of Michigan endowments declined to comment. Coinbase also declined to comment. University endowments got a single mention in Coinbase’s annual report for 2020, but without naming any names.

Some of the university endowment funds in question may have held accounts with Coinbase for as long as 18 months, according to one source. “It could be since mid-2019,” the source said. “Most have been in at least a year. I would think they will probably discuss it publicly at some point this year. I suspect they would be sitting on some pretty nice chunks of return.”

University endowments are pools of capital accumulated by academic institutions, often in the form of charitable donations. These funds, which support teaching and research, can be allocated into various assets for investment purposes.

Harvard’s is the largest university endowment with over $40 billion in assets. Yale has over $30 billion, Michigan has about $12.5 billion, while Brown holds $4.7 billion. It is unknown how much each fund has allocated in crypto but it is likely a fraction of percent of their total assets.

Suze Orman: ‘Medicare is not free,’ here’s how you can cover the cost

Oil flirts with 3-year highs: Lock in these stable 5%+ yields before they disappear

MarketWatch What will it take to dent this Teflon stock market? Here’s how to invest, ...
By
6 hours ago