By
Share
Severe mobility restrictions across Europe to contain a surge in COVID-19 cases weighed on fuel sales, weakening the prospect of energy demand recovery in the first half of 2021. Most of Europe is now under strictest restrictions, the Oxford stringency index, which assesses indicators such as school and workplace closures, and travel bans, shows. In November only four European countries had imposed similar lockdowns. 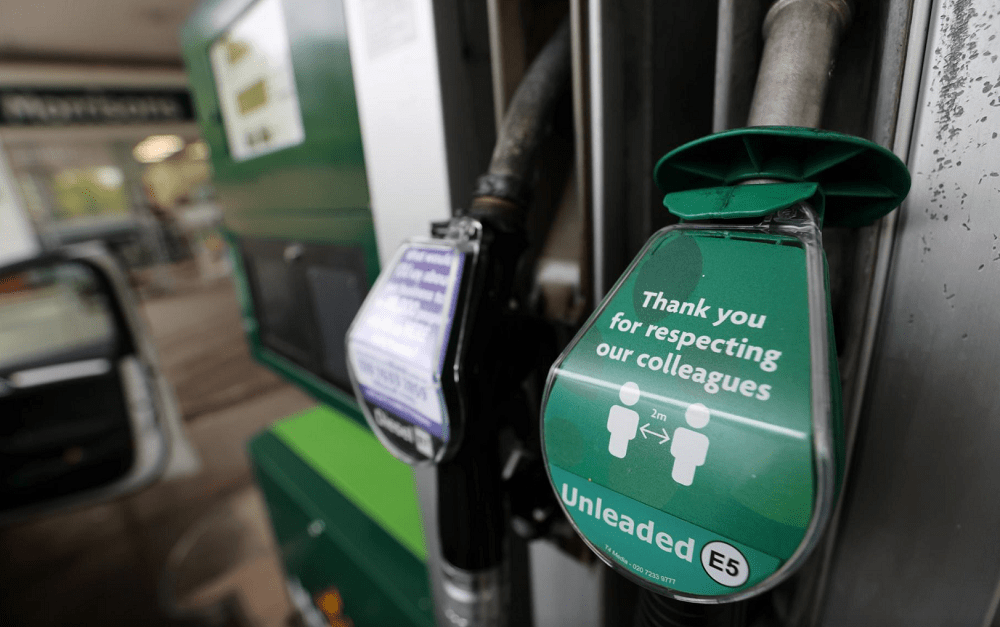 The United Kingdom imposed a new national lockdown on Monday that is anticipated to last until mid-February. The German government extended a strict lockdown until end of January, and Italy extended to Jan. 15 a ban already in place on movement between 20 regions. As the result, traffic in London, Rome and Berlin sharply fell in late December and early January, data provided to Reuters by location technology company TomTom shows. Tough restrictions on socialising and businesses continued in California, the most populous U.S. state with about 40 million, and one of the largest driving markets in the world.

Driving in the whole state was 15% lower than the same period last year, Apple Mobility Trends showed, while use of public transport dropped more than 60%. Road traffic in San Francisco remained subdued, TomTom data showed, and mobility in New York City sharply dropped after showing some signs of recovery late last year. These trends are unlikely to reverse significantly in the coming weeks, BCA Research said, and the pandemic will remain a key challenge for fuel demand in the front-end of 2021, albeit to a lesser degree than last spring.

More aggressive lockdowns are already weighing on fuel sales, with government data on Thursday showing average sales per filling station in Britain 21% lower than the previous week, a decrease that the report attributed to low sales around the Christmas period and COVID-related restrictions. Goldman Sachs this week said its updated first-quarter 2021 market balance outlook had weakened, due to renewed lockdowns. OPEC also said this week that emergence of a new strain of the virus and curbs on social activities put more downside risks on oil markets in the first half of 2021, forcing most members to keep production steady while Saudi Arabia offered a big voluntary cut.

McDonald’s earnings haven’t been hit by higher prices, as ‘it just seems like Americans are more upset by the change in price at grocery stores’

McDonald’s earnings haven’t been hit by higher prices, as ‘it just seems like Americans are more upset by the change in price at grocery stores’