By
Share
A World Health Organization-led investigation in China found that the coronavirus most likely jumped to humans through an animal host or frozen wildlife products, finding that it’s “extremely unlikely” it came from a laboratory leak. No further research is needed to look into the theory about a leak, Peter Ben Embarek, a WHO food-safety scientist, told reporters Tuesday at a joint briefing with China in Wuhan, the city where COVID-19 first mushroomed at the end of 2019. That speculation has been promulgated by former U.S. President Donald Trump and some others. 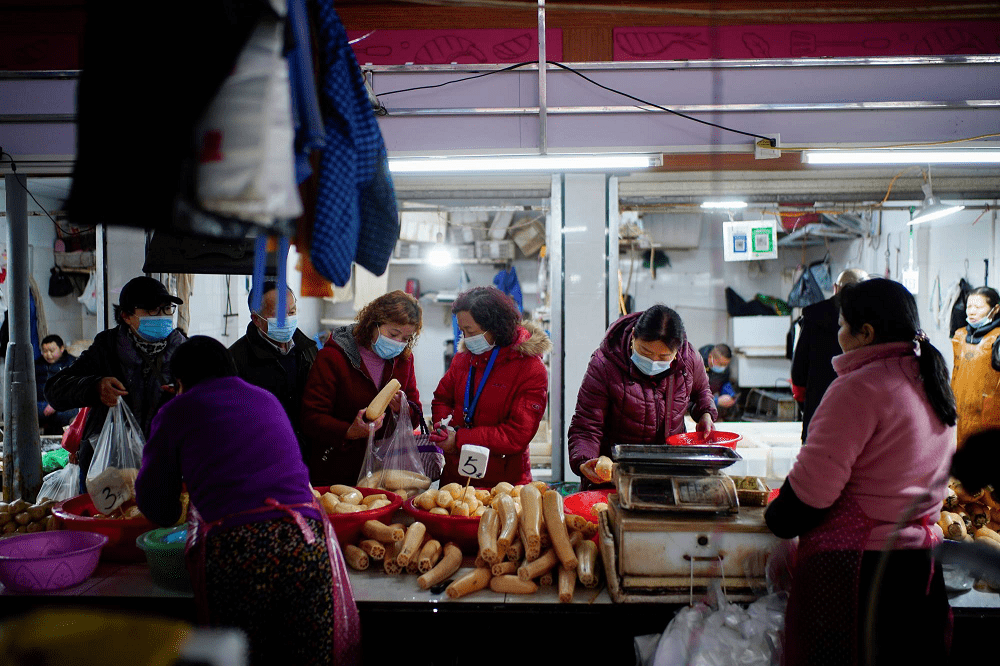 The virus could have been introduced to the Huanan wet market in Wuhan, which many of the first COVID-19 patients were linked to, by a person who was infected or by a product that was sold there, Ben Embarek said. “Among the more interesting products were frozen wildlife animals,” he said. “Some of these species are known to be susceptible to these kinds of viruses.”

The highly anticipated mission followed months of negotiations with a defensive China to facilitate and cooperate with the probe. Stung by criticism that it initially covered up the extent of the crisis, Chinese state media and officials have promoted the theory that the virus didn’t start in China, but was brought in. The WHO’s validation of a potential cold-chain transmission route is likely to bolster those efforts.